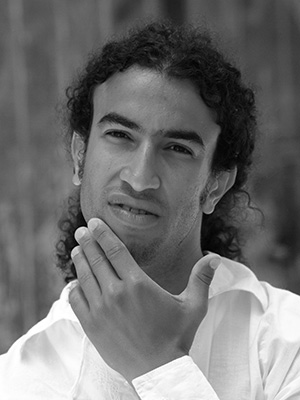 Rhani Krija was born in Morocco. He fell in love with percussion instruments from the very beginning. As a teenager he played with well-known musicians from the traditional Moroccan music scene. Today he is involved in music projects with many famous musicians and has been the drummer for Sting for the last six years. It went without saying that the busy drummer wanted to be a part of the Abraham concerts. “I’m really excited about the idea” he said, “all religions are involved, that’s really important in the times we are living. I want to take part in order to help to spread this message. My religion is the right one and yours isn’t – that’s something that we really don’t need!”